Hey there! This was one of my first ever posts on my blog, but I’m keeping it live for archiving purposes. Keep reading to hear what I thought about this topic on April 8, 2016, or click here to browse my more recent posts.

Last weekend, several Shenandoah students (including myself) were blessed with the opportunity to attend James Madison University and Eastern Mennonite University’s International Student Leadership Conference (ISLC) at JMU. I had a great time meeting new people, eating amazing food, and staying up watching cheesy old movies with a close gal pal — but more than that, the experience was completely eye-opening for me.

The conference itself brought together students from about two-dozen institutions and over 60 countries to learn about leadership and changing the world. (I had no idea we would explore topics like social media marketing, story-telling, and personal branding — that was just a bonus!)

I knew that there was something hiding in this conference that needed to share with the blogosphere — but I had no idea that it would be such a profound realization.

The conference began when the M.C., Salorne McDonald, a native of Trinidad and Tobago, addressed us by saying:

You all have something phenomenal about you — and that’s what makes you a leader… There is something inside you that burns to change something in the world.

I couldn’t agree more, so, of course, I scribbled that quote down in my notebook and went on with the conference, thinking that maybe I could base an article on that.

We then split into smaller groups, and I wasn’t sure what to expect. They had been pre-assigned, and we didn’t get to choose what sessions to go to (although, later, I found out that they were all the same). I was a bit apprehensive. This continued when they started to discuss that changing the world first begins with ourselves.

We were told that if we can find our passion, it would be our best driving force for societal change. I nodded in agreement, stubbornly, and perhaps foolishly, unimpressed.

I hoped that things would soon pick up the pace; I wanted something really newsworthy and astounding to share with my readers.

I was watching the presenters: the JMU faculty, their paid speakers, the graduate students, just waiting for them to say something that was new, innovative, and thought-provoking.

It wasn’t until we started group discussions that I made my realization: I was looking in all the wrong places.

We started talking in groups of about ten, introducing ourselves and explaining how we each could change the world via our respective passions. (I brought up how journalism is a great industry for activists, because we have such great means of spreading awareness of the world’s injustices, but others talked about things like making music, doing medical work, and even having political aspirations in other countries. We were all so different, but I started to see the connections.)

We were from so many different backgrounds — we had different majors, different home situations, different universities, and even different countries of origin. We all thought about what we could do separately to make a change, and our ideas, as is to be expected, varied dramatically.

We excelled at developing many ideas about what we could do — but what we needed to do was focus on a single solution. This was challenging.

We all had the same goal, but our approaches were so different, we didn’t think we could pull them together.

That was the key. Something clicked in my head and I realized, we, as Americans — as global citizens — are so quick to identify problems, and come up with solutions, that we miss the big picture.

For instance, when the economy is bad, we all have ideas on how to fix it — and we argue for so long about how to fix it that we miss the chance to actually make the situation better.

Similarly, we all agree that hunger is a huge problem in America and around the world, but we can’t band together to fix it.

Can you imagine what we, as the human race, could do if we would just come together for the cause?

Back at the conference, I met people from all across the globe, and of course, we all had a common goal: make the world a better place. The real challenge, I learned, is in finding a common solution.

This realization drove the rest of ISLC for me. The concept is still buzzing in my brain: if we stopped arguing, what could we accomplish? A whole lot, I’d imagine.

I took so much from meeting people from different areas of the world, learning about their cultures and traditions. I truly feel that my mind was expanded into a more global solution-directed view, which was exactly the goal of the conference.

I know now that we can make a difference in our communities. We can agree on a solution for our country. We can come together to change the world. We just have to agree on how to get there.

What can you do to change the world? Share your ideas in the comments below!

Let's talk about it. Cancel reply

This site uses Akismet to reduce spam. Learn how your comment data is processed. 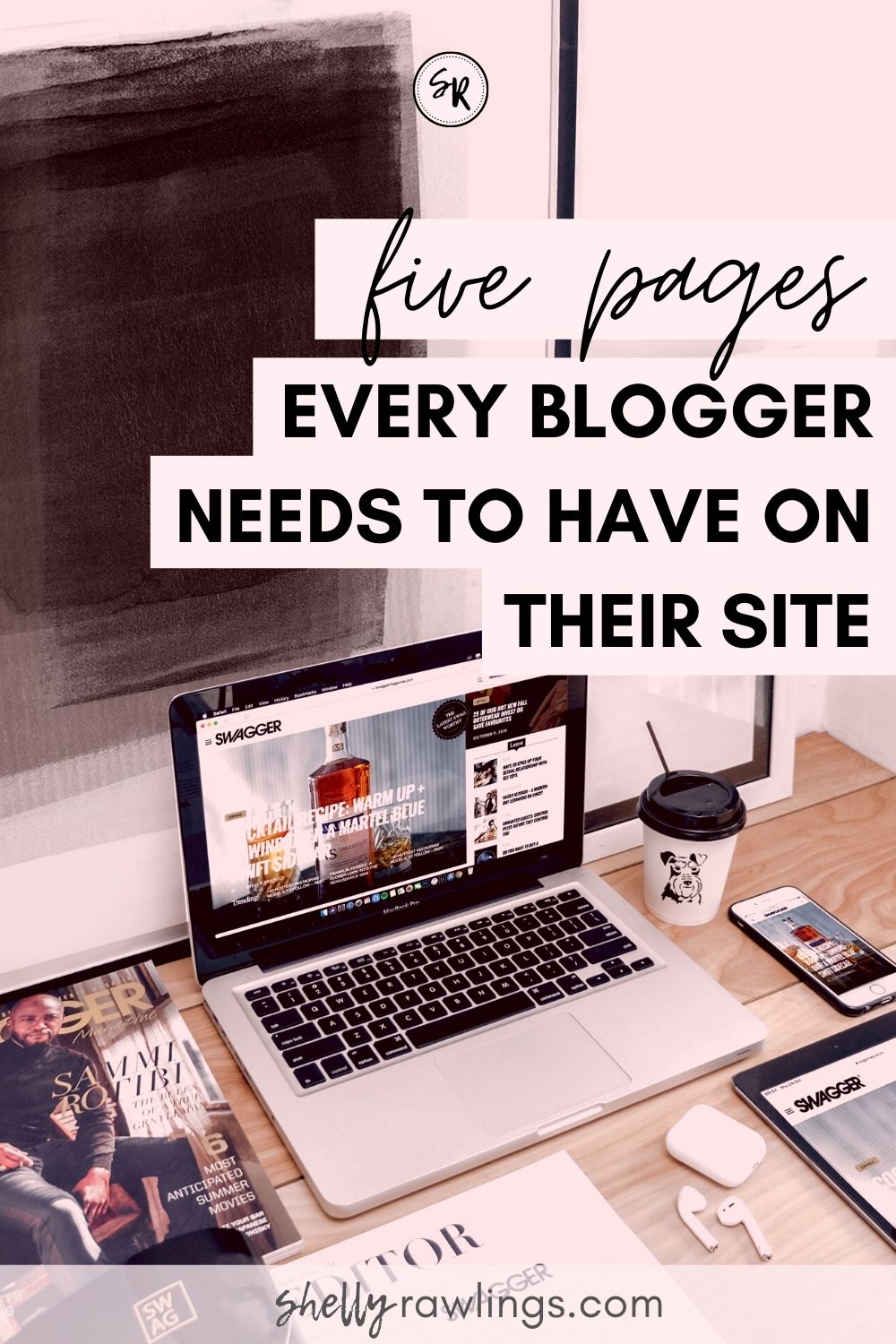 What Is Media Bias? | 5 Questions To Help You Identify Bias in a News Story 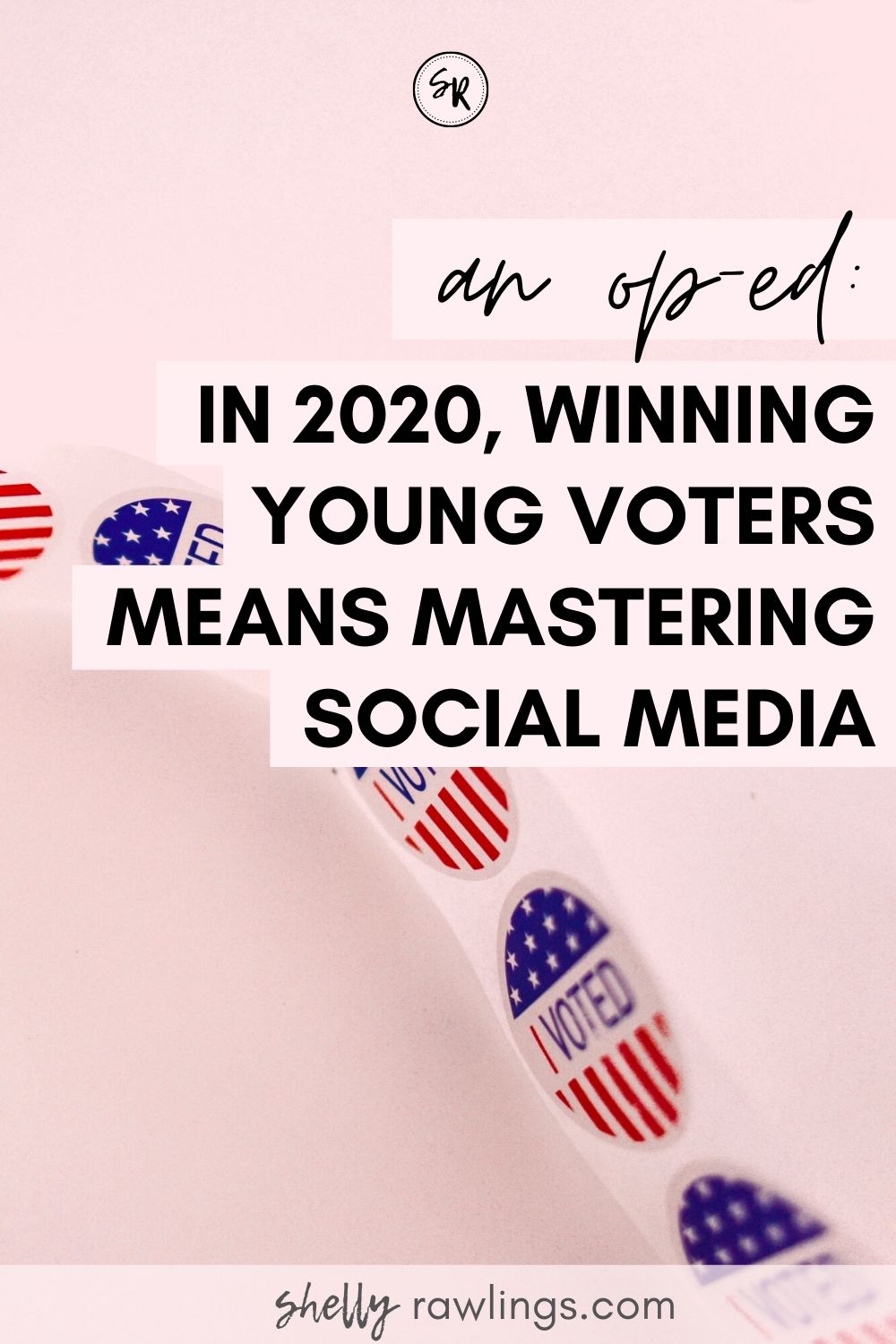 5 Easy Ways To Add Words To Your Blog Post 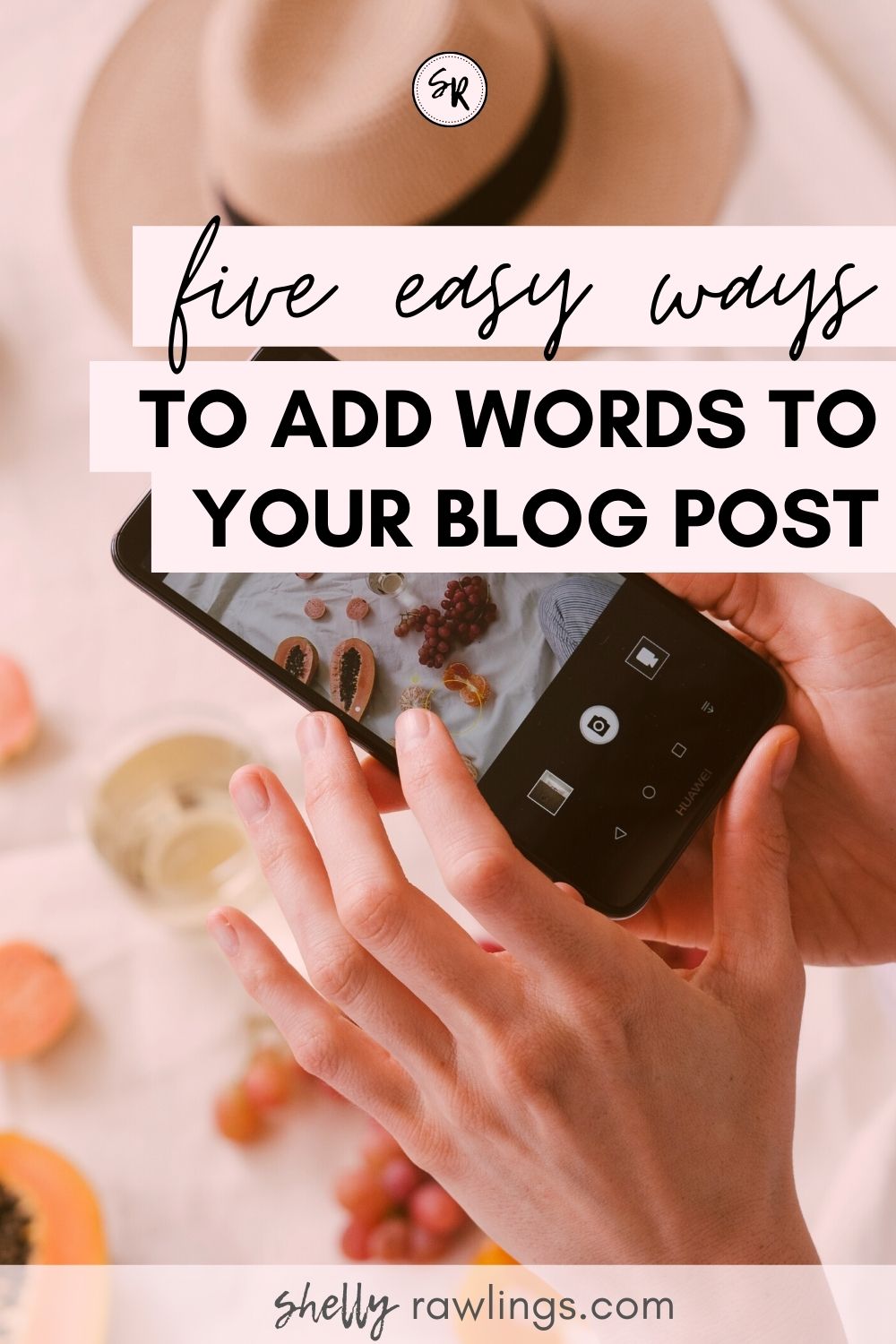